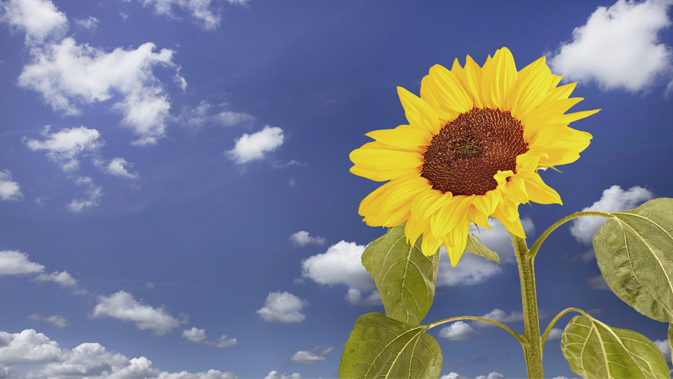 Just how clean is the air we breathe?

Today is Clean Air Day but when we think about air pollution, we tend to think about things like the exhaust fumes and industrial emissions we might encounter when we walk outside.

However, the air we breathe when we are indoors can also be of poor quality and contain several contaminants and pollutants from both inside and outside. The Covid-19 pandemic has made tackling indoor air quality an increasingly pressing issue as it’s been proven that the virus is transmitted through the air we breathe.

A 2017 report in the International Journal of Environmental Research and Public Health estimated people spend around 90% of their time in indoor environments. And the air we breathe is likely to contain gases, volatile organic compounds, particulate matter and fibres, biological particles like bacteria, fungi, and pollen and both organic and inorganic contaminants.

High levels of these pollutants can cause or aggravate several health problems, particularly those involving the respiratory system like asthma, chronic obstructive pulmonary disease, and lung cancer.

The Miele AirControl air purifier is designed to improve the quality of indoor air and remove many of the pollutants we typically breathe in while we are at home or work. A test carried out by the HYBETA medical hygiene institute in Münster, Germany, in conjunction with Miele, found the purifier reduced the aerosol load in rooms where the windows were closed by more than a factor of three.

During the experiment, a mobile PAC 1080 Miele AirControl air purifier was put in a room with a floor area of just less than 50 m² and two windows. Six heated dummies placed in the room emitted a steady stream of aerosols and readings were taken continuously in four different locations.

The air purifier cleaned the air in the room six times an hour and then readings were taken in the same area but without the AirControl in place. The results showed that aerosol concentrations were 3.6 times lower with the air purifier than without.

As the SARS-CoV-2 virus (Covid-19) is largely distributed through aerosols, air purifiers could play an important role in reducing its spread, particularly in indoor spaces used by large numbers of people like schools, hospitals, and hospitality venues.

Reducing levels of air pollution indoors and outdoors could also help children to learn, according to the Clean Air for Schools Programme, headed up by the charity behind Clean Air Day – Global Action Plan and its research partners the Philips Foundation and the University of Manchester.

Researchers found reducing pollution in the air both in and around schools by 20%improved the working memory of children by six%– the equivalent of about four weeks extra learning time every academic year.

The Clean Air for Schools Vision states that air pollution can have a negative impact on children’s lung function, aggravate conditions like asthma and make it more difficult for young people to learn. The vision recommends using an air purifier to clean the air inside classrooms as well as taking measures like keeping windows closed during rush hour but open at other times of the day, using products with low levels of volatile organic compounds (VOCs) and regularly servicing boilers.

Christian Kluge, director of the Miele Group's Professional Business Unit, says: “Clean air is a basic necessity and will certainly soon be a hygiene standard, not only in terms of viruses and bacteria but also in terms of pollen and fine powder.”

The Miele AirControl, which was launched last month, has a five-layer filter system to ensure maximum protection against viruses and particulate matter. Designed to be quiet and simple to use, it can be programmed in advance to operate at certain times.

Each filter has its own purpose – pollen and fluff are removed from the air by the coarse filter, while the fine filter deals with particulate matter. The HEPA H14 filter can remove 99.995 per cent of particles with a size of 0.1–0.3 μm, which includes microorganisms like viruses, bacteria, and fungal spores.

The activated carbon filter is designed to neutralise fragrances and the after filter optimises the filtered air and makes sure it is evenly distributed. There are three different models of Miele AirControl, the PAC 1045 for rooms up to 45 m², the PAC 1080 for spaces up to 80 m² and the PAC 1200 for larger indoor areas up to 200 m².