This is a launderette with a difference - a social space at the heart of the community, offering a valuable service to local people. 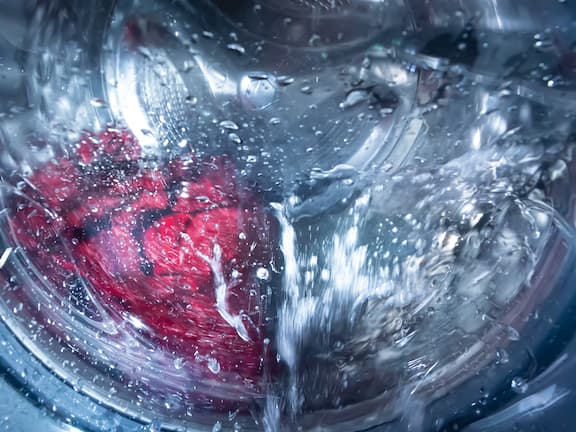 Call in to Kitty’s Launderette in the Anfield area of Liverpool and you’ll find various groups putting their wash on. But they won’t just be doing their laundry. While they’re there, they may be chatting to their neighbours over a cup of tea, watching a film or getting involved with a history project.

This is a launderette with a difference - a social space at the heart of the community, offering a valuable service to local people.

Grace Harrison, the project coordinator at the launderette, explained that the original idea for the project came from the need to offer an affordable and environmentally friendly launderette, which could also be used as a social and community space; with the overriding aim to make it a welcoming and accessible place.

The launderette is named in honour of Kitty Wilkinson, an Irish immigrant to Liverpool. During a Cholera epidemic in 1832 she was the only woman on her street to have a boiler, she invited her neighbours in to wash their clothes and bedding. Over the next ten years she lobbied the council to open the first public washhouse in the UK, based in Liverpool on Upper Frederick Street.

The challenge to open the doors of the Launderette took over three and a half years. The team behind the launderette had to raise the money, find suitable premises, locate a power supply and find the capacity for the water drainage; issues none of them had any idea about.

One of the most important needs, of course, was the equipment. The launderette needed high quality, reliable machines that would serve a large number of people and last for many years.

Goodman Sparks, a long-standing partner of Miele, was recommended to the team to help with the sourcing of machines and the installation. James Atkinson, Senior Sales Manager, explained that they had to make sure that the machines were suitable for a community entity and could cater for all the different services.

They selected four washers and three dryers from the Miele range in three different sizes: the PW6080s (8 kilos), the PW5105 (10 kilos), the PT8303, PT8337 and the PW413. The largest 14 kilo machine would handle duvets and blankets but also the kit for the launderette’s WetCare system, an eco-version of dry cleaning.

Keen to set up in the most environmentally friendly way possible, the launderette’s team wanted to use a renewable energy supplier, minimise the amount of power and water and find the most efficient machines for their wet-cleaning service. Miele’s green credentials made them a good fit.

When installation day arrived, the team from launderette were apprehensive as they’d done all the renovations, including the plumbing and drainage themselves. But the Goodman Sparks team liaised closely with their lead builder, Ehsan and the installation went incredibly smoothly in just two and a half days.

Grace said, “People come into the launderette and are impressed we have Miele machines, calling them the Rolls Royce of washing machines. That’s rewarding, because we’re aiming to create something of real quality for our community.

“There can be a perception that community projects are just cobbled together. But we believe that even though we’re a social enterprise, everyone should have access to good quality things. That’s why it’s important to have such a strong recognisable brand.”

The WetCare system has provided an extra revenue stream for the launderette. It also creates a pleasant environment for the workers, with none of the chemicals associated with traditional dry cleaning. Although many hadn’t heard of it before, customers have been quick to embrace the new service.

Six team members work in the launderette, most from the local area and any profits are re-invested back into the project. A true sign of success is that some of the older people have made the launderette part of their weekly routine, know all the staff by name and drop in regularly for a cup of tea and a chat.

“Everyone at Goodman Sparks has been extremely patient and generous with their knowledge,” said Grace, “From my initial phone call explaining we were thinking of opening a launderette to their ongoing support and training.”

James Atkinson commented, “Kitty’s Launderette has been a fantastic project to work on. It’s been brilliant to see the transformation from an empty room to what it is today. You get a real sense of what it’s done for the community.” 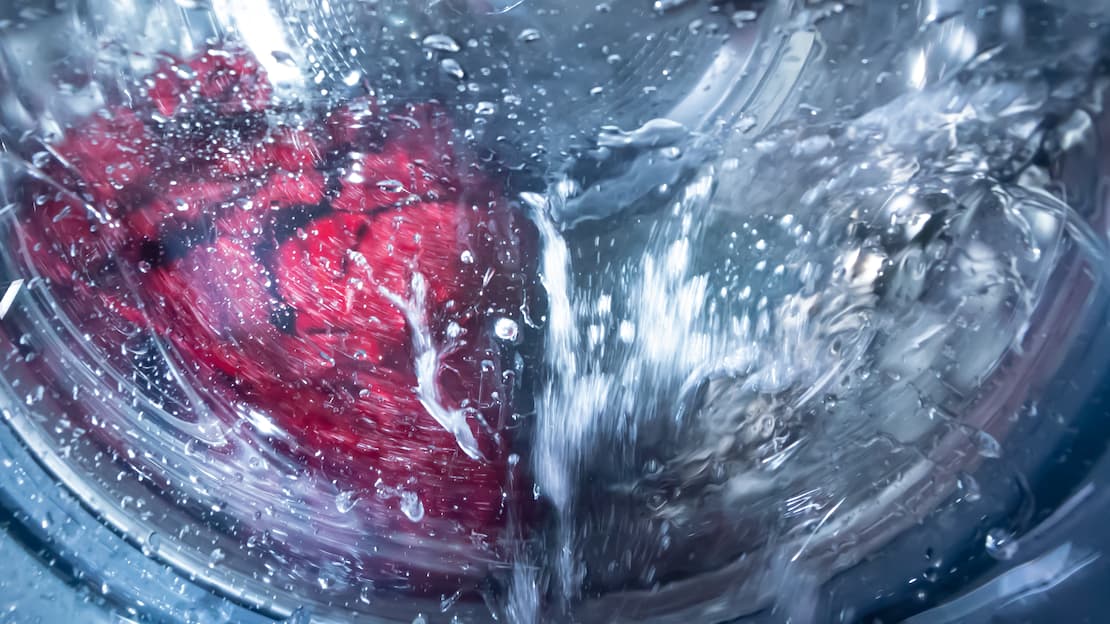 Do you want to increase the quality of textiles for reprocessing, or reduce your financial costs while reprocessing the increasing quantity of laundry hygienically and on time? We can offer you a custom solution: contact us to find out more!